Scandinavian Biopharma has in November appointed Christine Källén as VP Quality Assurance and she will supersede Annette Elmqvist, who is retiring at the end of the year.

Christine’s career spans over more than 20 years in quality assurance. Most recently Christine worked at the Swedish Nuclear Fuel and Waste Management Company, SKB, where she was the coordinator and handled SKB’s requirements system and traceability. Prior to that, Christine worked as project manager at Octapharma where she was the responsible validation leader for projects within sterile production, control and monitoring systems. She was responsible for the development of quality systems, risk assessments, audits and equipment validation.

Christine also has a background in QA at Pharmacia and at SBL Vaccin.

– I look forward to the development of the first diarrhoeal vaccine protecting both travellers and children under five against disease caused by the ETEC bacteria. 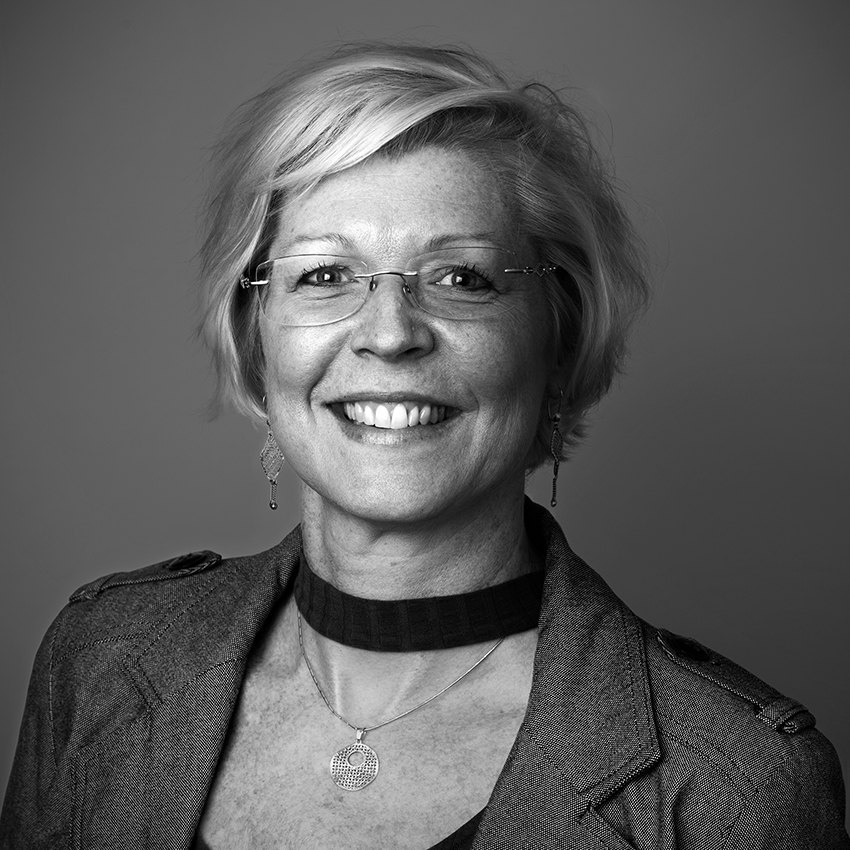